Cod Bones and the Fish Trade 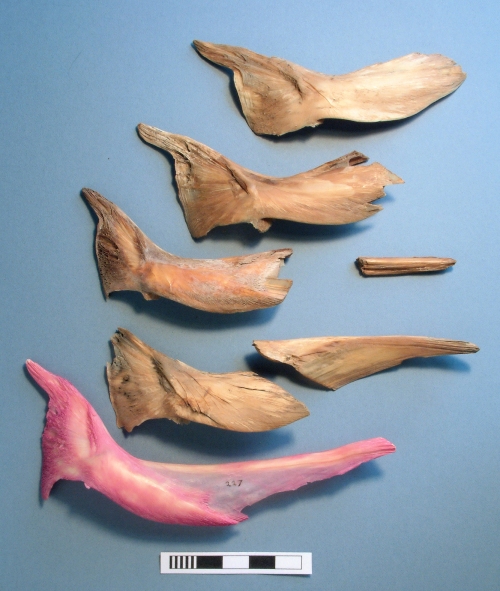 So the Upward Sun post yesterday was based partially on a combined ancient DNA and stable isotope analysis of ancient salmon bones. This triggered one of my own fossil memories of a cool, recent case study from England of all places.  Indeed, not far from my alma mater Southampton, which in some ways forms the intellectual antipodal point to Blog World Headquarters (now temporarily ensconced in this hellhole).  So the case study concerns tracking the 16th century trade or acquisition network of cod bones across the North Atlantic, based on a large comparative dataset of bones from many different region and a sample of cod bones from the Mary Rose, a sunken warship of King Henry VIII dating to 1545.  Relevance to the Northwest Coast is unclear but possible.  Bear with me, it gets a little long.  And I’m totally not a fish guy.