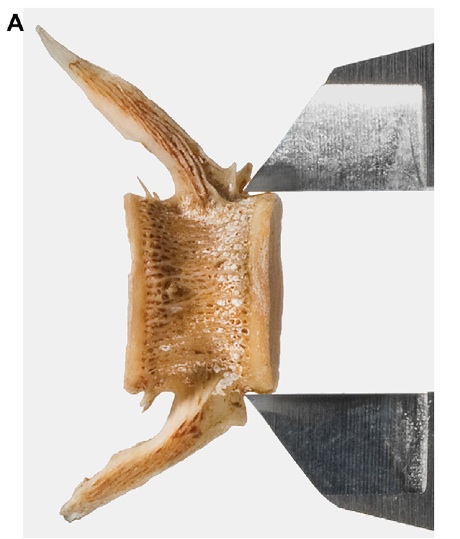 Salmon are a crucial cultural keystone species across most of the Northwest,  of very high importance to many coastal and interior cultural groups for thousands of years.  Many archaeological sites are chock full of salmon bones, and the oldest of these are around 10,000 years old.  As a cultural story, the importance of salmon is obvious.  Increasingly though, the archaeological data are also invoked to tell the history of salmon themselves.  The very long-term view of the archaeological record provides  knowledge of their ranges, their relative abundance, their life histories, etc.  These data can then be harnessed as part of conservation and fisheries management of these threatened species of fish.

Each species offers different things to people: some run early, some late; some are more fatty, some leaner; some run in huge compact numbers, others tend to dribble by; some can be caught in large numbers in the open ocean, others can only be caught efficiently in streams.  There’s just one problem with using salmon bones in archaeology: until recently, you really couldn’t tell one species of salmon from another based only on their bones. 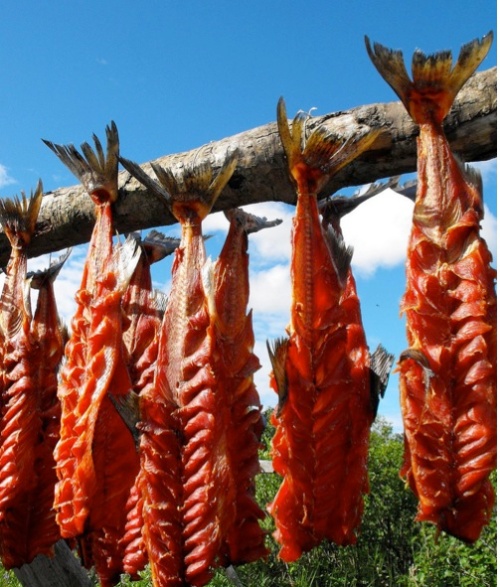 This roadblock was lessened somewhat by recent advances in extraction of Ancient DNA from salmon bones, a research direction led by SFU’s Dongya Yang.  This allows very confident assignment of a bone to a single species.  Where applied, such as at Keatley Creek on the middle Fraser, it has strongly challenged previous analysis and indeed, essentially inverted some of these results (see this MSc thesis by Camilla Speller, for example, and table below; also Speller et al 2006 PDF).  In the process, the aDNA analyses cast a lot of doubt on the use of x-rays to determine growth increments in vertebrae, which were thought to be reliable indicators of at least some species differences (mainly that Pink salmon spawn at 2 years of age, while other species mostly wait four – but aDNA showed many 2 and 3 year old sockeye at Keatley Creek).

Meanwhile, only a few head-bones can be identified to species, and many archaeological assemblages are typified by an hyper-abundance of vertebrae, reflecting processing practices and seasonal storage of the meaty bits,.  Identification of these head-bones is difficult and of arguable reliability.

Anyway, aDNA extraction is expensive, and while it may be great to know that some of the bones from your site are, say, sockeye and others are pink, typically this might amount to a hundred or so total bones which you could assign to species.  However, it is no exaggeration to say that you might actually have on the order of tens of thousands of salmon bones in your assemblage, and the identification of the aDNA sample tells you nothing of all these other specimens.

So, now the point: a new paper in the Journal of Archaeological Science shows how very simple measurement of two variables on salmonid vertebrae enables confident division of your salmonid bone assemblage into four groups based on length:width ratio (not absolute size).  This is enabled through a statistical technique known as Classification and Regression Trees (CART).  The four groups it can differentiate with success rates of between 92% and 100% are:

The paper by Harriet Huber et al. is not available online except via subscription, though you can see the abstract here.  I usually try to avoid posting on material not freely available on the web.  However, these robust results, while still leaving some unfortunate lumping of distinct species, seem to me to be potentially a massive step forward in zooarchaeological methods on the Northwest Coast.  Salmonid vertebrae can themselves be distinguished from other fish very easily and reliably with little training, and the measurement protocol seems simple and replicable. This method should, therefore, be a simple and inexpensive way to extract much more information about this crucial fish taxon, which is currently under so much pressure.

Ancient DNA analysis of salmon at Keatley Creek. Note complete absence of Pink salmon, on whose distribution much previous social analysis was based and now must be revisited. Also note small sample size, pointing to advantages of using osteological approaches. Source: Speller 2005.