Carl and Joe Martin steam a canoe near Tofino. Click to play video.

The Northwest Coast is rightly famous for the superb dugout canoes made by First Nations, a craft which continues to the present day.  It takes weeks or months to carve  a canoe from a single log of red cedar – imagine then the tension inherent in having a big part of the success or failure “boil down” to a single event the steaming process.  The video above shows master carvers Joe and Carl Martin of the Nuu-chah-nulth nation steaming a canoe at a beach near Tofino, on western Vancouver Island.

Steaming softens the cedar and makes it more flexible, allowing the insertion of carefully-measured, carefully-planned wooden spacers which spread the middle of the canoe into a graceful curve, increasing its buoyancy, resistance to capsizing, and introducing subtle yet beautiful lines, as seen in this enormous example mis-labelled (I think) as Salish.  After the canoe cools and dries, the wood returns to its natural properties. The process means the canoe can in principle be wider than the single piece of cedar from which it is carved.

You can click here to see a slide show of the steaming of a Haida canoe carved by the team of Jaalen Edenshaw and his father Guujaw. In the old times, a canoe might be roughed out in the bush then hauled to the beach for finishing.  Sometimes flaws in the wood or other interruptions mean a canoe was never finished.  Such half-finished vessels are a known, but uncommon archaeological site in the woods of coastal British Columbia.

The carving of such canoes is increasingly common.  Nowadays, the canoe log is likely to be hauled to a carving shed.  Sadly, a major constraint  on canoe construction is the difficulty in obtaining prime, straight, clear, old-growth cedar logs. 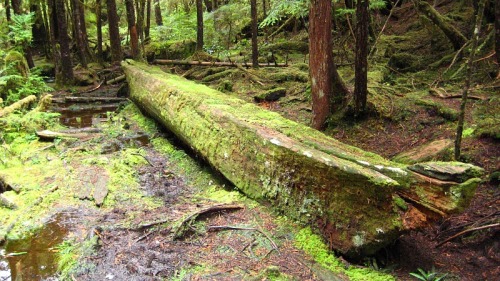