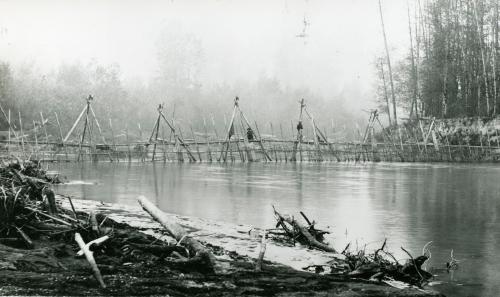 So for one reason or another I’ve been thinking about fish weirs lately.  A picture can be worth a thousand thoughts though, so I was happy to see these two shots of a massive weir photographed ca. 1885 on the Puyallup Indian Reservation (map) near Tacoma, southern Puget Sound, Washington.  I’m sure these are common knowledge images but for some reason I hadn’t come across them before.  If you’re new to weirs I posted something on them before, referencing the monumental reconstruction of one on the Koeye River.  Essentially they are a method for controlling the upstream migration of salmon, allowing for stock assessment and selective harvesting.

END_OF_DOCUMENT_TOKEN_TO_BE_REPLACED 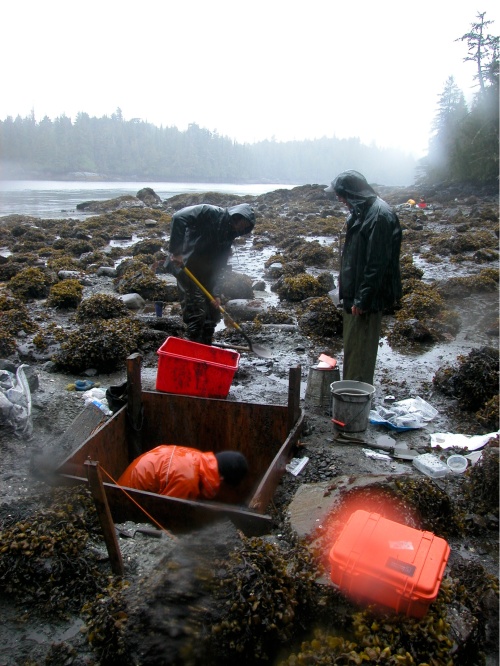