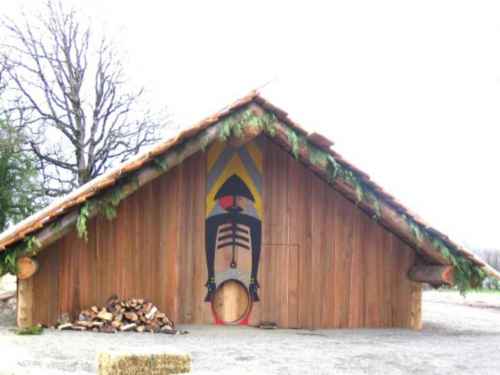 The 2013 Northwest Anthropology conference is coming up soon at the end of March, but it’s not too late to submit a symposium proposal (deadline January 28th) or contribute a paper (deadline February 8th).

NWAC is always an excellent conference which draws on Anthropology broadly but with a hefty dose of archaeology, sometimes mostly archaeology.  I’ve noticed in the past it also draws a lot of participation from Tribal and First Nations groups, from consulting and government archaeologists, interested laypeople, as well as academics of all levels from undergrads to retirees.  In that sense it is far more multi-vocal than the “really big conferences” tend to be.  It also has a tradition of very reasonable fees and hotel rates and this year is no exception.  Add on Portland’s status as microbrewery capital of (probably) the entire world and what’s not to like?

The conference is hosted by the excellent Department of Anthropology at Portland State University, with lead organization apparently by occasional blog commenter (and Professor Emeritus) Ken Ames.

The Canadian Archaeological Association conference is also coming up locally in May (at Whistler), so more on that in due course, but just for now, the call for sessions is open until January 31st.