Watercolour by James Gilchrist Swan (1818-1900) of the Klallam people of chief Chetzemoka (nicknamed 'the Duke of York'), with one of Chetzemoka's wives (nicknamed 'Jenny Lind') distributing potlatch at Port Townsend, Washington, USA. Source: Yale, via Wikipedia.

lived one of the most varied and colorful lives in the early history of Washington Territory. He was variously an oysterman, customs inspector, secretary to Congressional delegate Isaac Stevens, journalist, reservation schoolteacher, lawyer, judge, school superintendent, railroad promoter, natural historian, and ethnographer. Above all, Swan was a chronicler. He wrote one of the earliest books describing life in Washington Territory, two Smithsonian monographs, many newspaper articles and technical publications, and more than 60 volumes of still-unpublished diaries. These works document not just pioneer society but also the Northwest Indian cultures that pre-dated white settlement and existed along-side it. Swan’s appreciation of and efforts to record Indian art, technology, history, legends, and language made him a rarity among early Washington settlers.

No doubt Swan wrote some of the most important and interesting accounts of early aboriginal life on the Northwest Coast and you would be lucky to own any of them as hardcopy editions. They are informative and vivid.  While they contain some of the biases of the day, there is absolutely no doubt that Swan was a sincere friend and companion of the Makah, Klallam and other Olympic Peninsula Tribes and he set out to tell their story fully in a way of which many anthropologists of the day would be proud.  Consider for example, this account of a Makah method of catching flatfish:

The turbot and flounders are caught while wading in the water by means of the feet. The Indian wades along slowly, and, as soon as he feels a fish with his feet, he Steps quickly on It and holds it firmly till he can reach Hold of it with his hand, when he gives it a jerk, and Away it flies far into the flats. This process is repeated Till enough fish are caught, when they are picked up, put In a basket, and carried to the canoe. The turbot are Much like the English turbot, but smaller; the largest I Have ever seen weighed twenty pounds. The flounders Are similar to those of the Atlantic at NewYork or Boston. They are easily taken by this method of the Indians, as their rough backs prevent them slipping from under the feet. The catching affords a deal of fun, as usually quite a number are engaged in the sport, and their splashing, slipping, screaming, and laughing make a lively time. These fish, like all the fish in the Bay, are very fine and well flavored.

It is is great to see him relate the fun of the chase, as well as the subsistence goal: humour is something badly lacking in classic anthropology!  The above is from his 1857 work, which is not as well known in anthropological circles as his 1870 book but which in my reading contains a great deal of new information, freshly told.  Anyway, good news:  both of these books, his two most interesting works, are available for a (slightly stealth) download via the Washington State Secretary of State (so get them now).  The WA Secretary of State does have pages where you can flip through the books page by page if you install annoying broswer plugins (which don’t work on macs), but why do that when I found hidden links whereby you can have the entire document on your hard drive as a searchable PDF?

While mainly known for his life and work on the Olympic Peninsula, you can also download, from a separate source, his manuscript, The Haidah Indians of the Queen Charlotte Islands, British Columbia (1874) 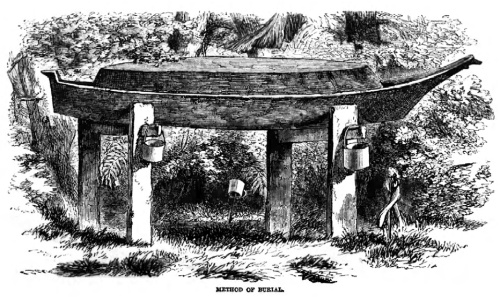 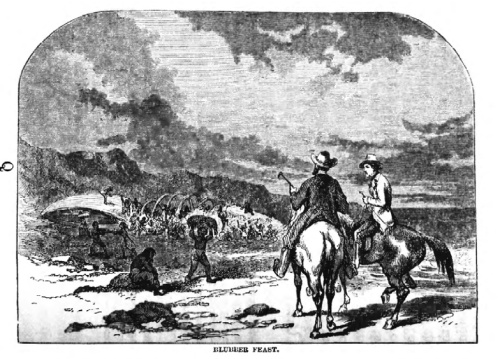 2 responses to “Swan Down”